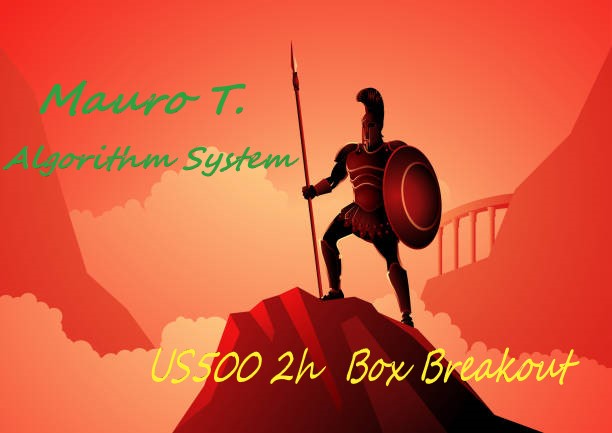 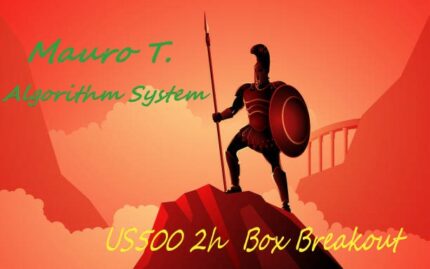 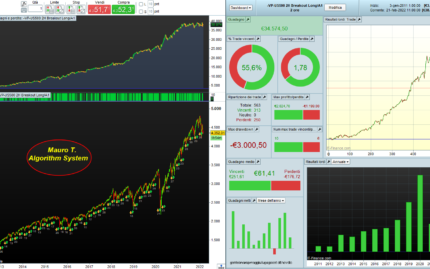 Important update on “US500 2H Breakout Long”
This update turns the algorithm into a multiframe.
A filter is also added to allow the trading system better reliability in difficult times in the financial markets

Price information:
The  US500 2H Breakout Long  Algorithm Includes:
Subscription with expiry of your choice 3/6/12 Months

This algorithm is used on a “real account” as it is clearly shown in the graph to the right.

Ten Contract is used in the real trading system

– The Trading System is effective only with Long operations
– Free choice on the number of contracts to be used
– Two distinct indicators are used
– An indicator is used for entry and exit from the market
– An indicator is used to manage operations once the market has been entered
– Backtesting Performed Until December 2017
– Checked that 2018 and 2019 had a similar performance and drawdown to backtesting
– In Demo from 13 January 2020 until 31 December 2020
– Added to the real account from January 4th 2021
– Performed Walk Forward 70/30 not anchored
– As can be seen from the Walk Forward executed, the trading System has 32 randomly generated start dates …… with a time adequate for its operation the Trading System always remains positive. 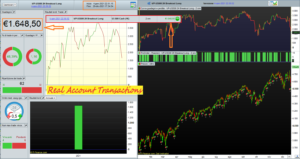 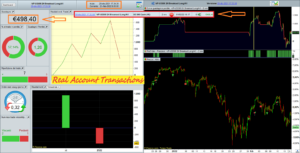 Important update on “US500 2H Breakout Long”
This update turns the algorithm into a multiframe.
A filter is also added to allow the trading system better reliability in difficult times in the financial markets 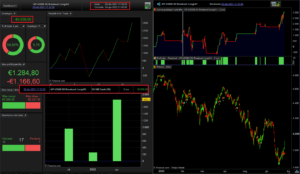 Breakout trading is used by stock market investors to take a position at the beginning of a trend, this strategy can be the starting point for important price movements and if the trading system is well done it can offer low risk, but with a high yield potential.
A Breakuot is a trading opportunity that occurs when the price moves above a resistance level.

Below is a well highlighted Breakout movement: 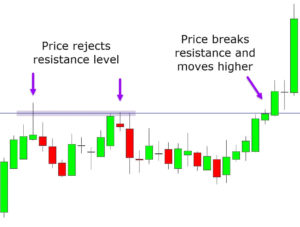 The Trading System in question does not exclusively take the simple Breakout as shown above, but verifies multiple conditions to have greater certainty that it is not a false breakout.
The Trading System is structured in such a way as to be able to keep the Drawdown within pre-established limits, in so doing the risk remains within the margins set by the trading system.
In the presence of a strong trend, once the target has been reached, the trading system reopens a new position in order to continue to ride the trend.

A strong trend is clearly highlighted below 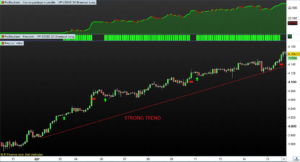 Below is clearly highlighted a Movement after a Breakout 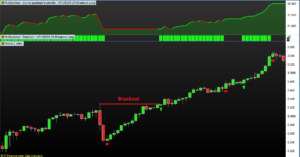 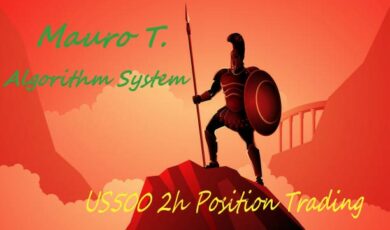 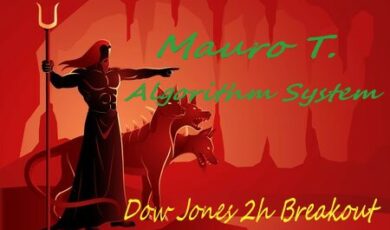 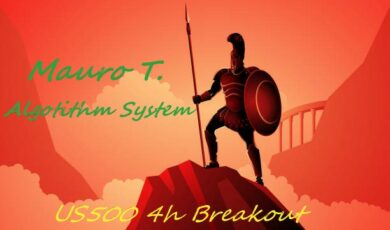 Rated 5.00 out of 5
Ready to Join Our Trading Marketplace!
Over 45,000 potential customers are in need for pro quality trading products
Join Us Today

You have already done a review for this product, only one review per user is allowed.
Add a review Cancel reply
To help us continually offer you the best experience on ProRealCode Market, we use cookies. By clicking on "Continue" you are agreeing to our use of them. You can also check our "privacy policy" page for more information.Continue